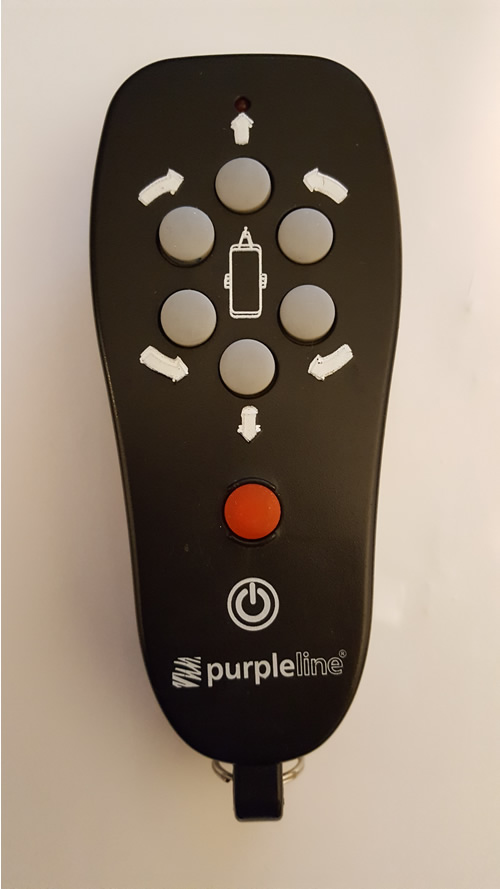 Customers Fault Description : Remote not connecting to wireless receiver box: The receiver box lights up as expected when turning on. The red LED on the box should come on when it's receiving a signal from the remote. This doesn't happen. On pressing the box reset button the red LED flashes to show it's trying to find & connect to a remote control. Pressing the red button on the remote twice does not connect the remote to the box (as it should), so I think it's the remote, rather than the receiver causing the problem.

Also, the LED on the remote doesn't work. However the remote has previously worked after the LED stopped working.

Generally the remote seems in reasonable condition. All of the buttons worked fine the last time I used it. After 6 months without use nothing seems to work!

This caravan motor mover controller arrived safely and on testing was found to be turning on but the red led was confirmed not to be illuminating.  This is a common issue caused by physical damage to the LED itself.

A replacement LED was fitted and the rest of the control checked out but no other issue could be found.  The control does turn on using its double power button press and the expected RF signal is present (see testing video) 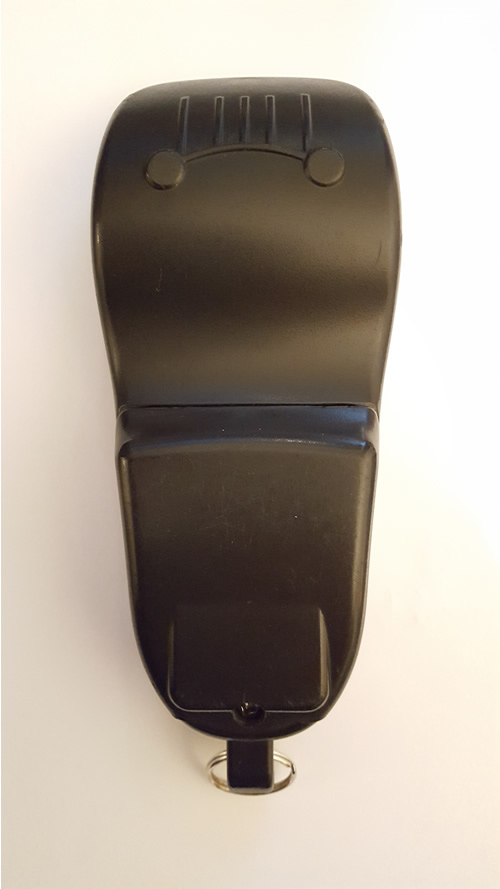