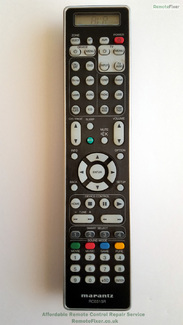 Customers Fault Description : Not transmitting. Have done the camera test and no light from transmitter

This AVR receiver controller arrived safely and on testing was confirmed not to be sending an IR signal on any button press.

The sides of the remote had signs of an attempted opening.

When opened the issue was found to be due to a small break in the print.  This was reworked which restored normal functionality. 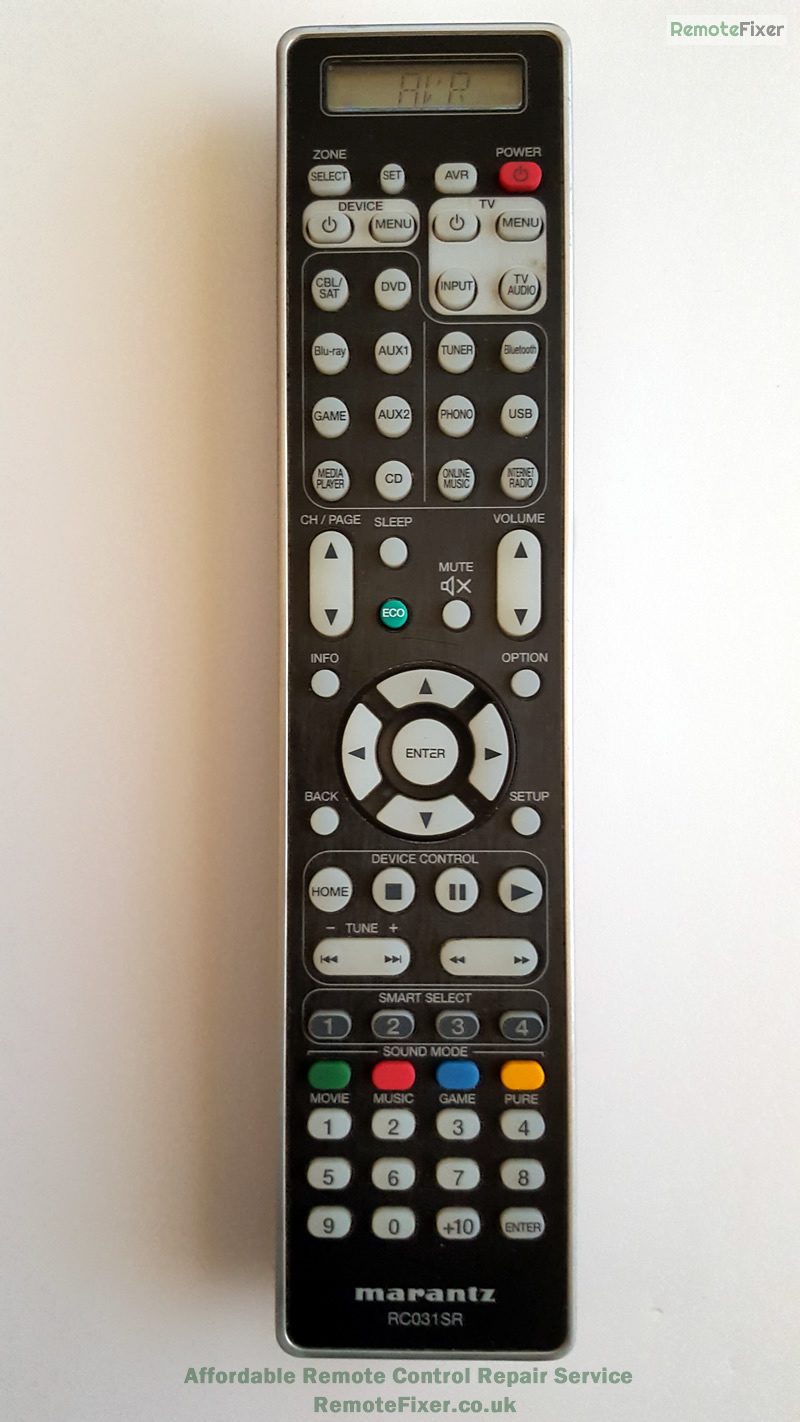 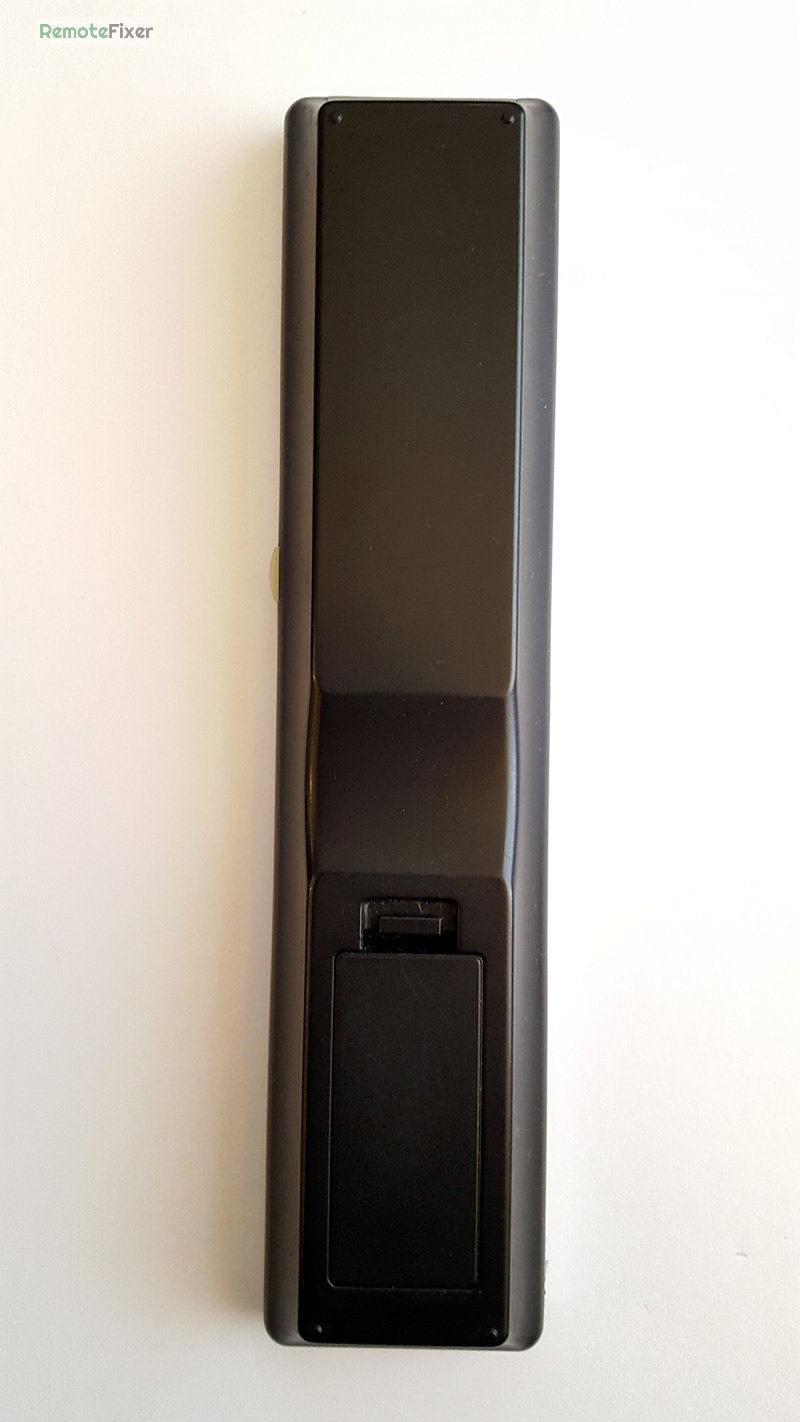