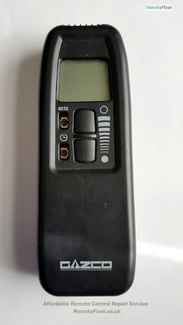 This fireplace controller arrived safely and on inspection the 2 left buttons were missing.  On powering up the button on the right were non responsive.  When opened the issue was found to be due to a mass of corrosion on the PCB (See image).  A replacement PCB was fitted which restored full functionality. 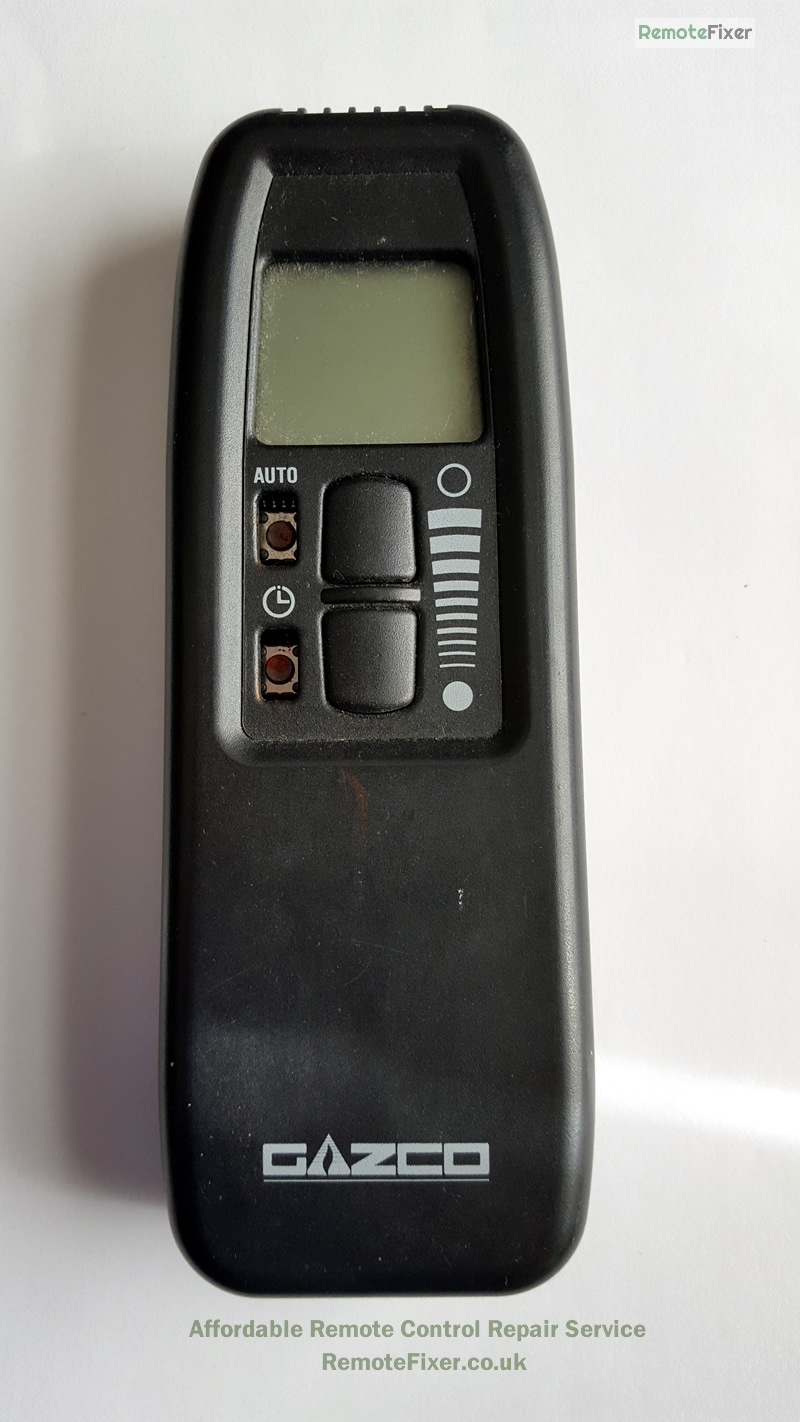 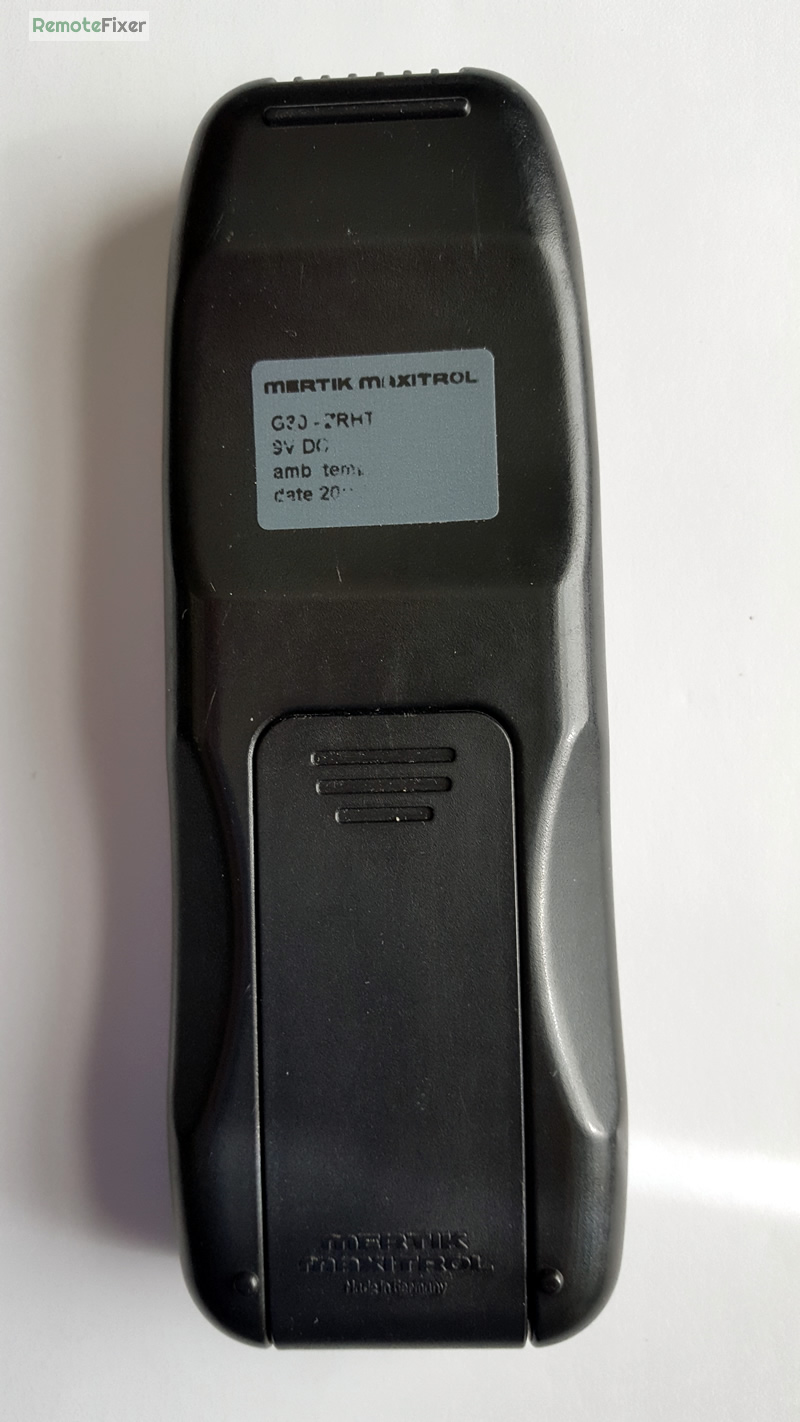