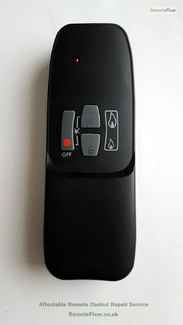 This fireplace controller was handed over by the customer and on testing was found to be working as normal.  After talking to the customer it was concluded that an intermittent issue was likely.  The battery cable was damaged so a replacement was fitted but when it was opened there was a mass of contamination around the LED , this was also cleaned up. 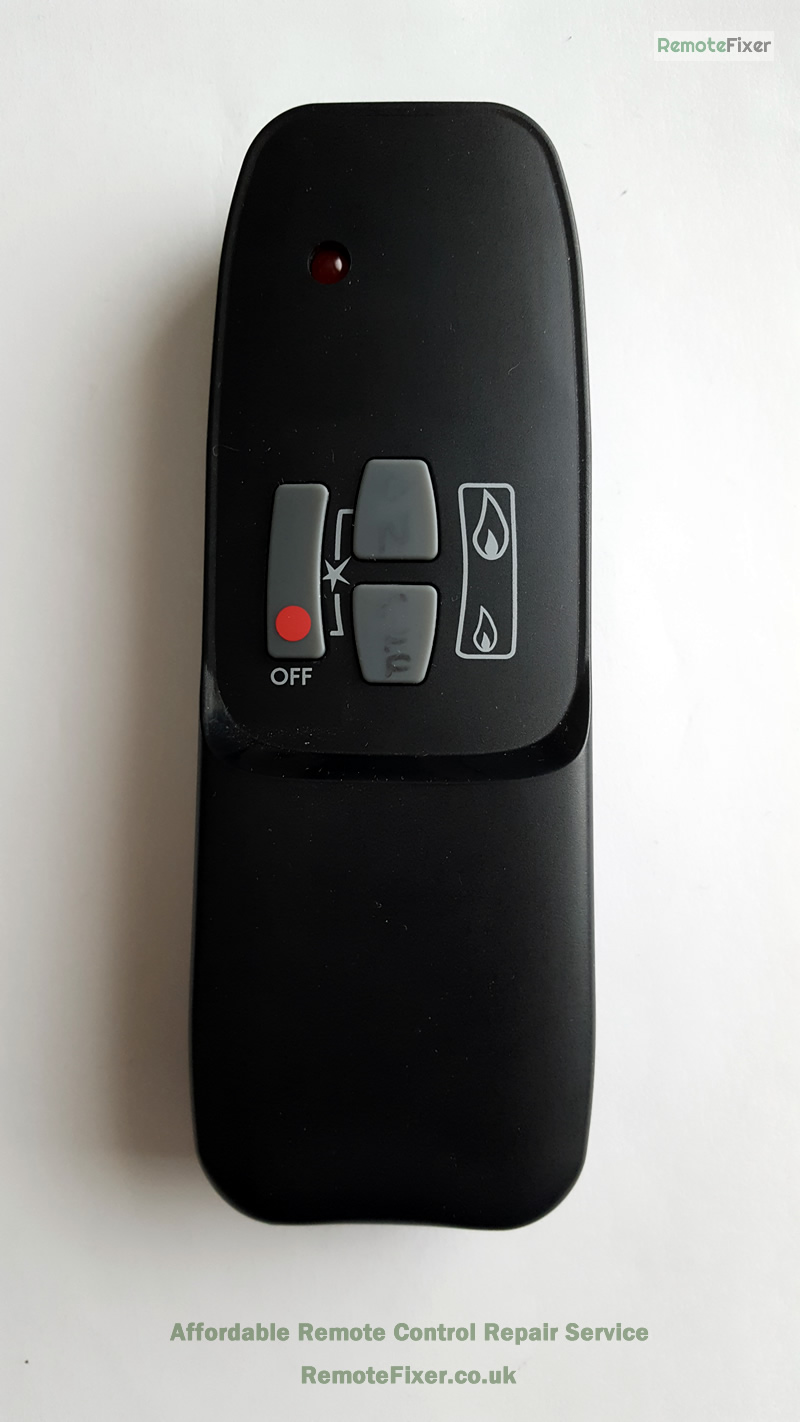 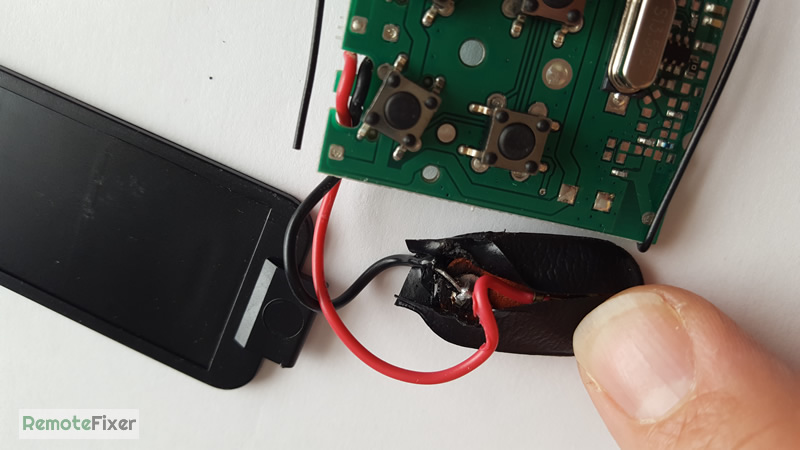 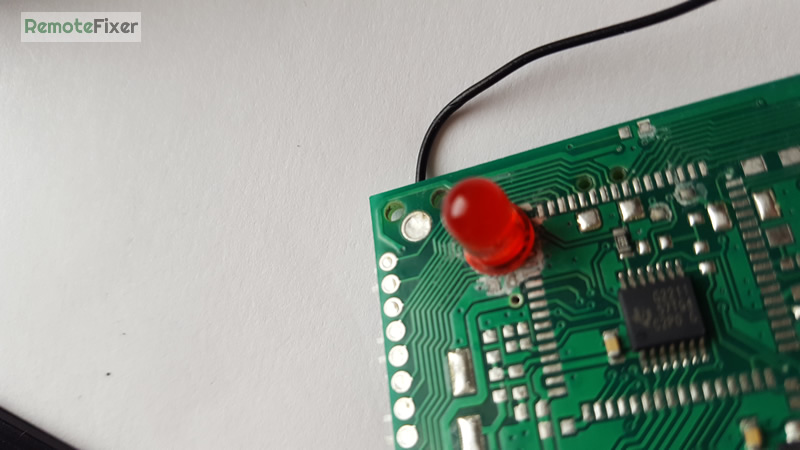 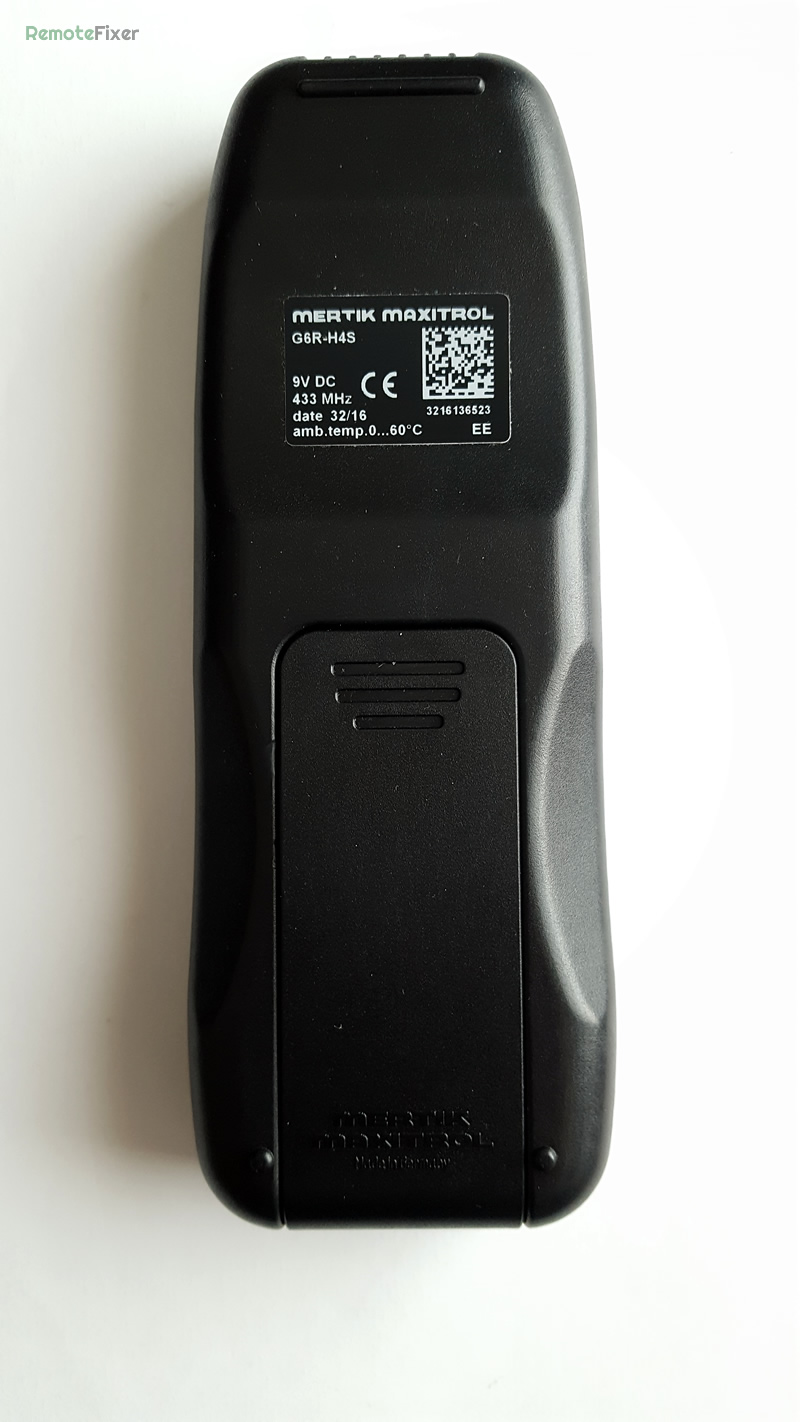