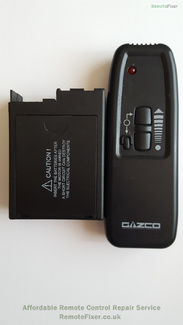 This fireplace control and receiver arrived safely and on testing it was found that the remote itself was at fault whereby it would not transmit on one channel.

This was due to a faulty crystal in the remote itself.  This was replaced which restored full functionality.

No fault was found with the receiver. 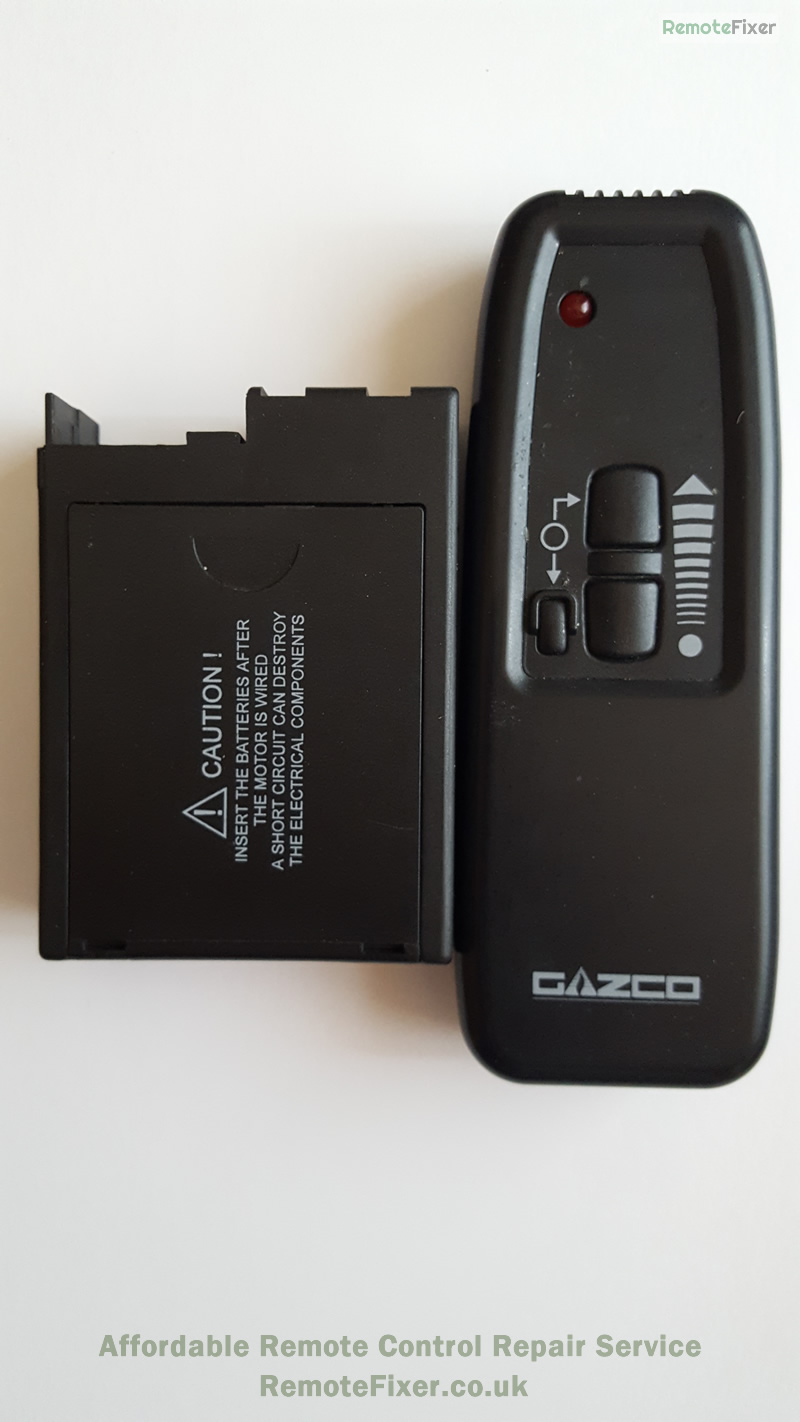 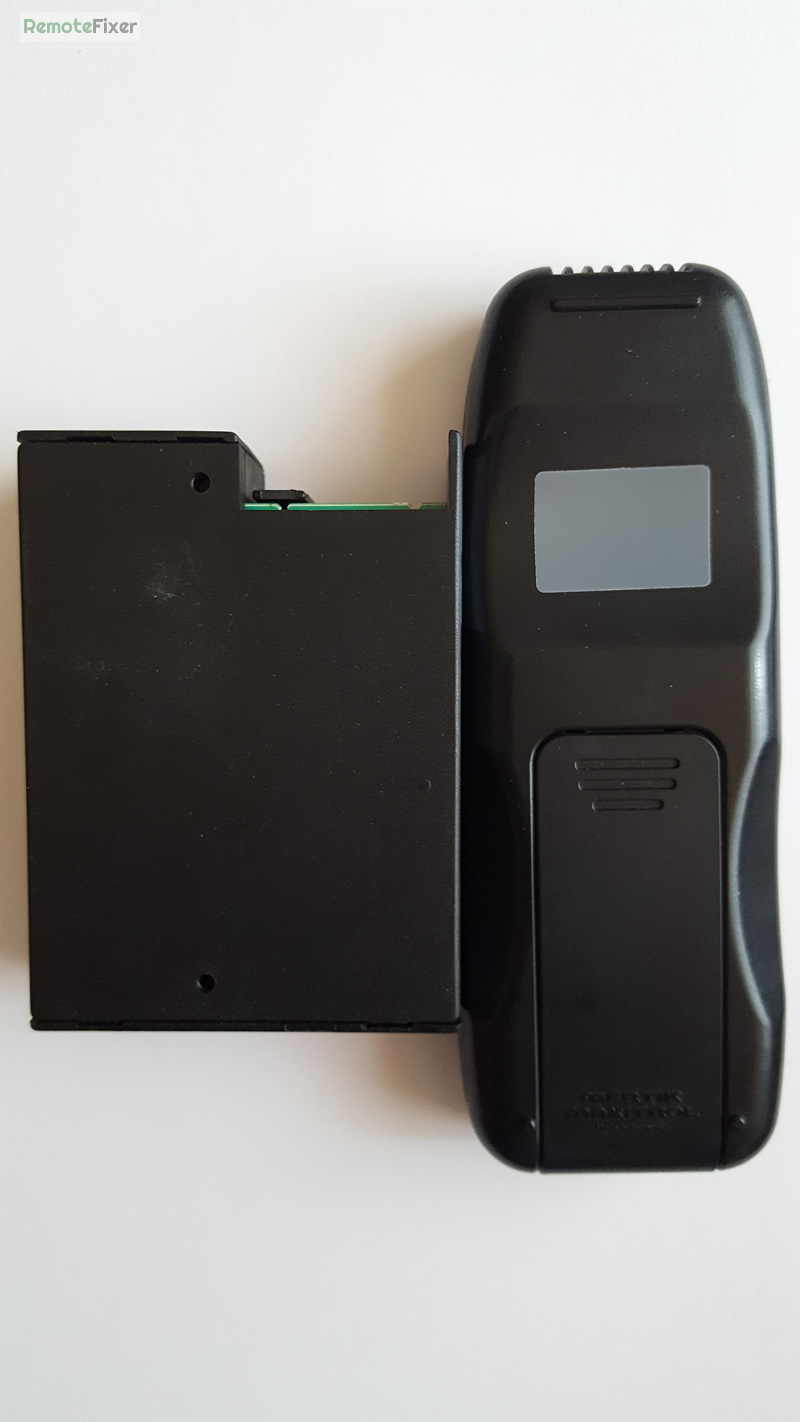