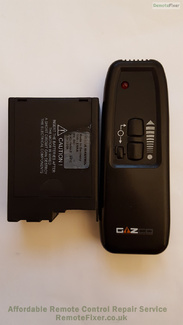 Customers Fault Description : The problem appears to be in the receiver unit. We've got two gas fires with identical Mertek Maxitrol remotes and receiver units. This allows me to test that both remotes and one of the receiver units are working. The faulty receiver unit hasn't been in action for 6 months. The old batteries were flat but no sign of corrosion. On inserting new batteries, the unit appeared at first to be operational, but failed on connection of wiring to the servo motor. I'm seeing both receiver unit and controller.

This mertik maxitrol remote and receiver arrived safely and on testing the remote was working as normal and the receiver would respond on both channels but the output voltage was not present.

On opening there was signs of corrosion / contamination over parts of the print in particular this had started to corrode the regulator (see image).  The contamination was cleaned up and the regulator replaced.  When retested the + 6 and - 6 were present on the output as per normal operation (see testing video) 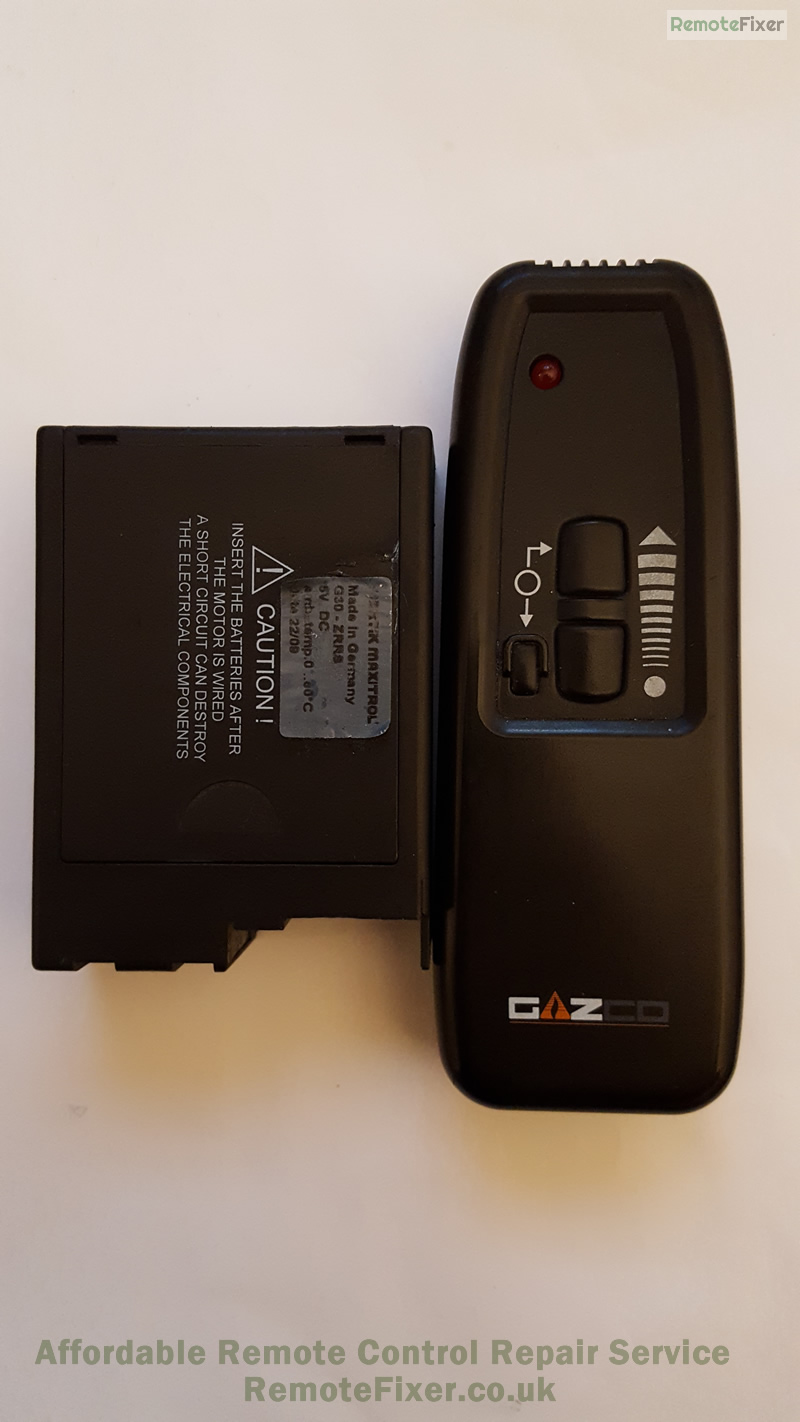 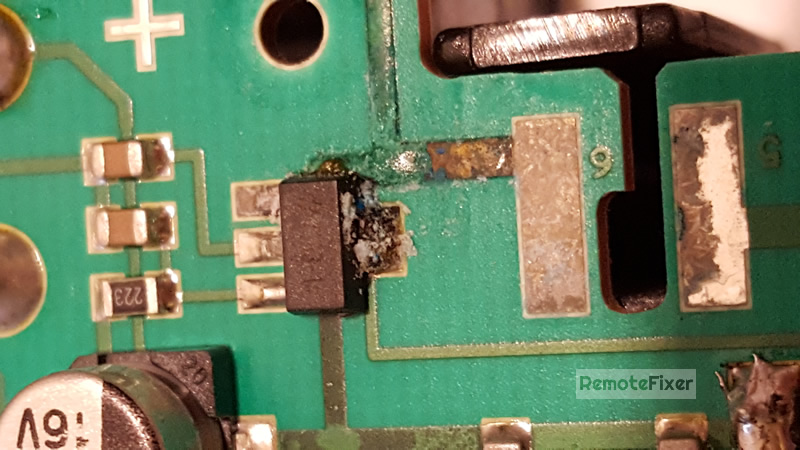 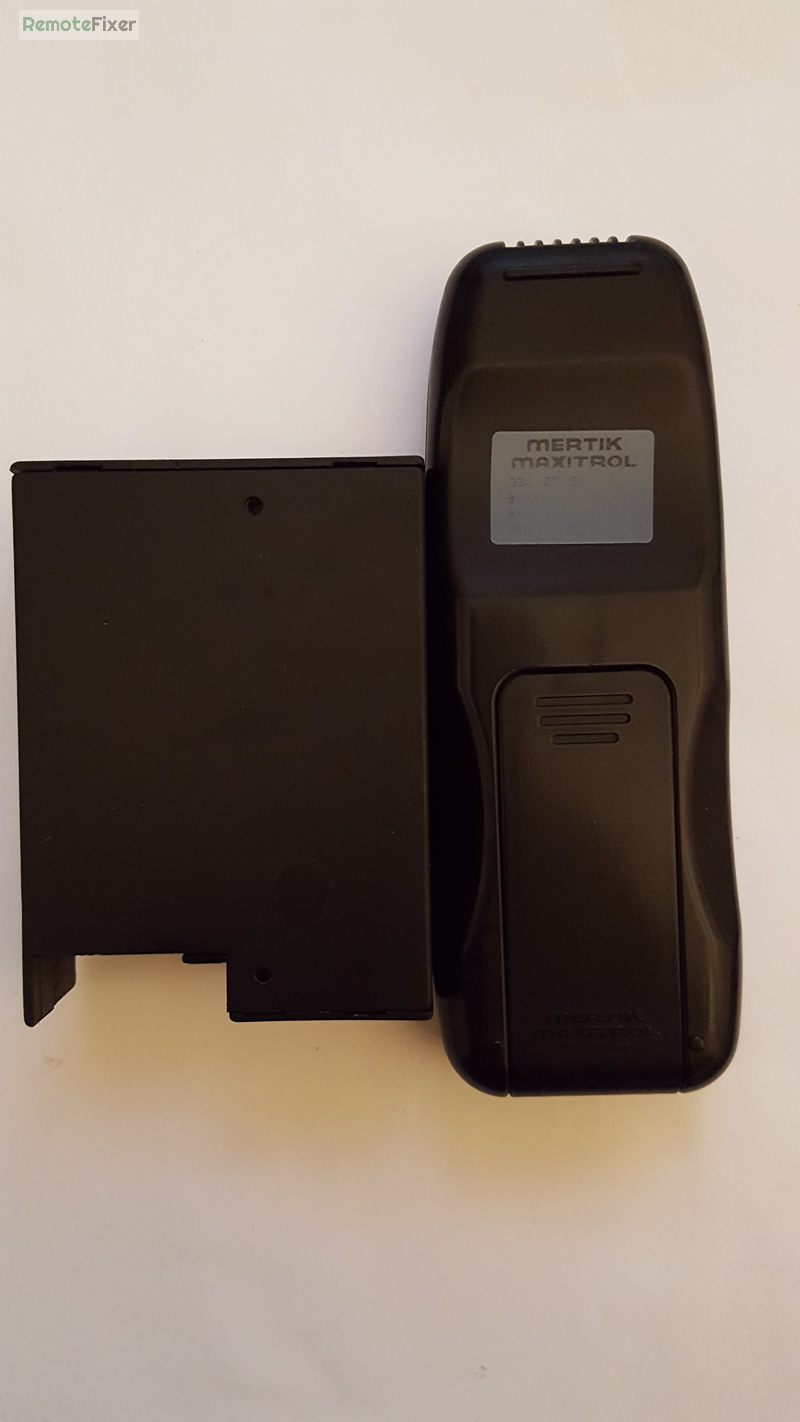