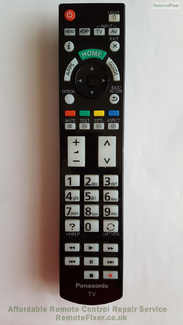 Customers Fault Description : New Batteries fitted but remote will still not change channels by way of key pad. Also the Arrow control pad is show very poor response on the horizontal movements especially to the left. The AV button is also a problem. The television can now only change channels by way of the On screen guide. I do not believe that any liquids have been spilt on the remote or that it has been dropped.

This Panasonic controller arrived safely and on testing was confirmed to have non responsive / sluggish buttons.

On opening this was found to be due to a mass of liquid contamination over much of the PCB and button pads (see images).  The Contamination was removed by giving the parts and alcohol bath.  This restored full functionality. 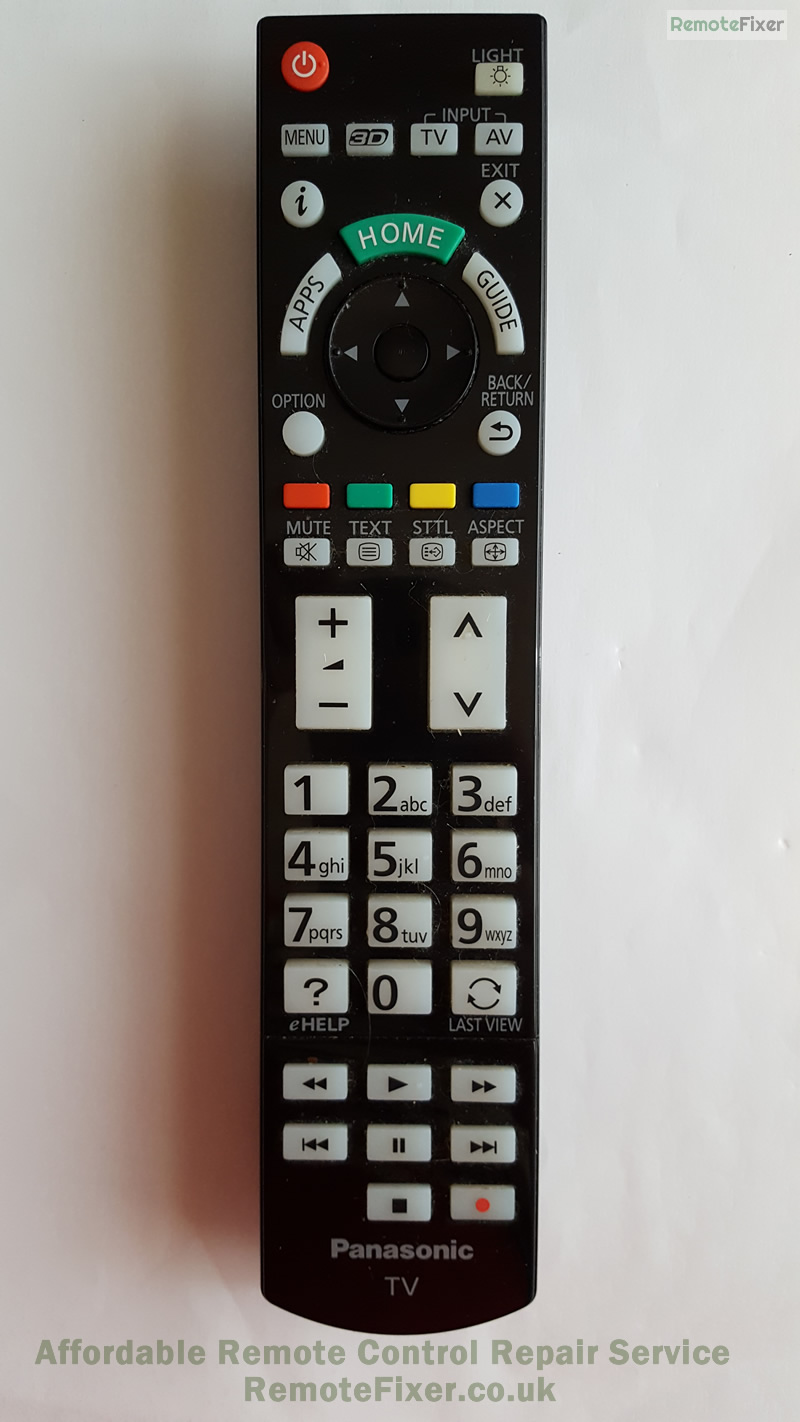 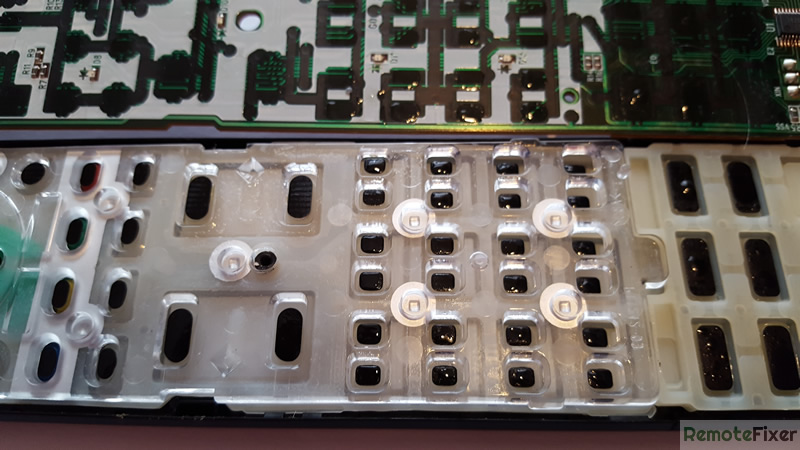 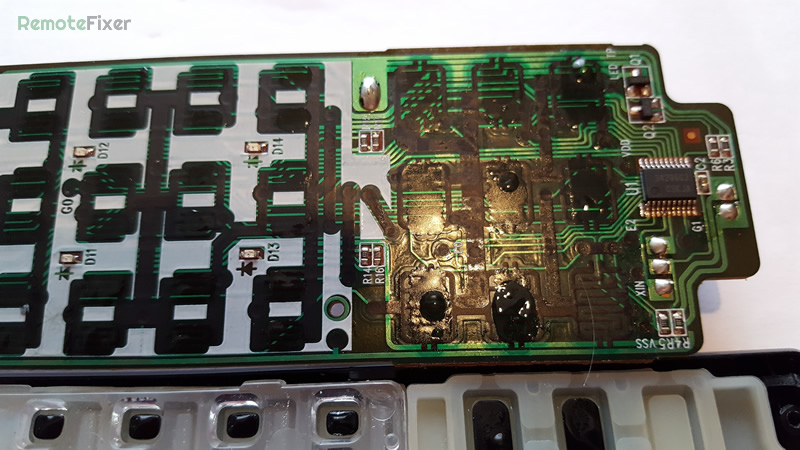 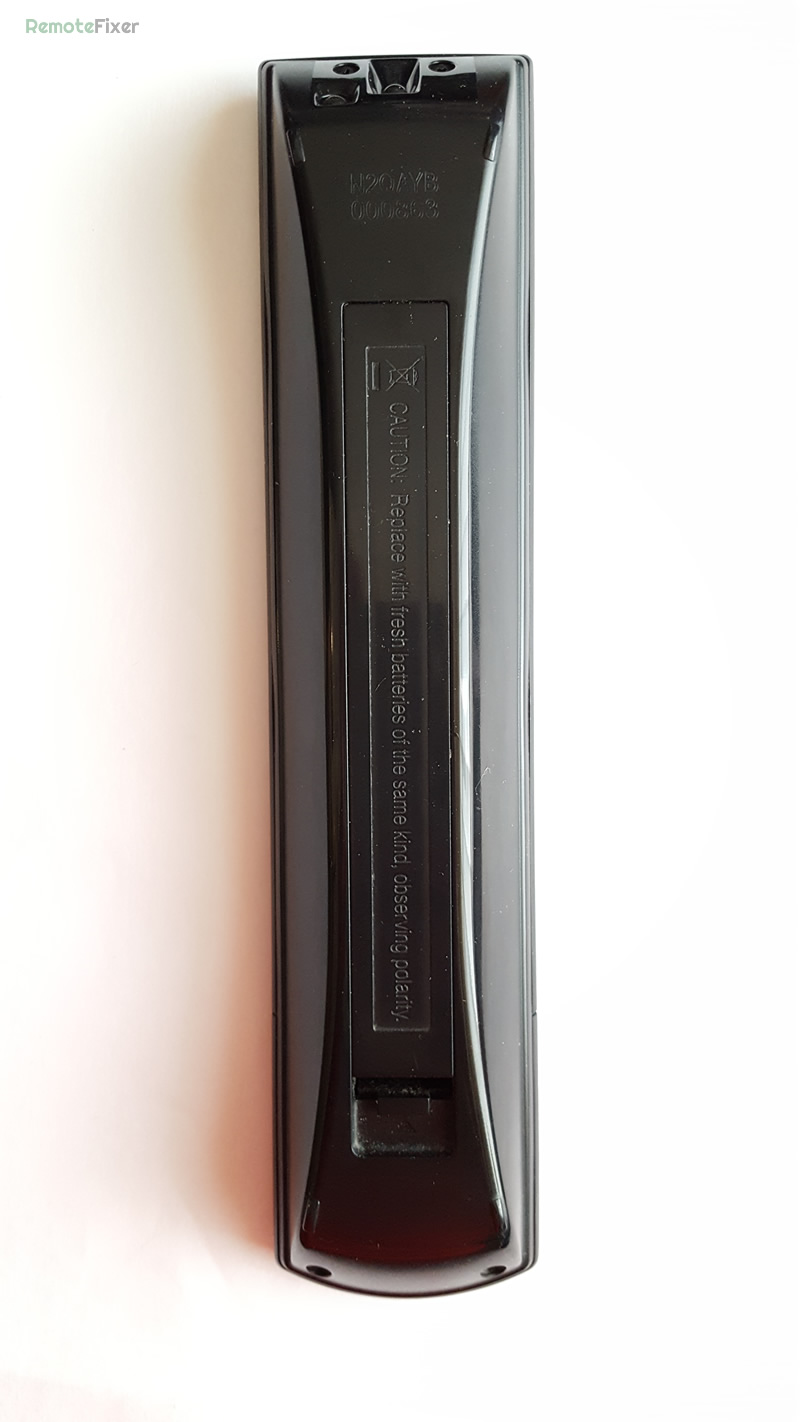