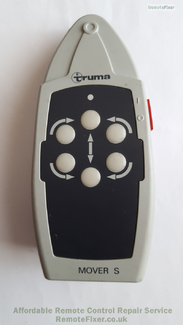 This caravan mover control arrived safely and on testing was confirmed dead.

One of the terminals was also confirmed to have signs of a leak, this terminal was cleaned and replated but the dead issue remained.

The remote was opened and the power switch itself was found to be at fault, a replacement was fitted which restored full functionality. 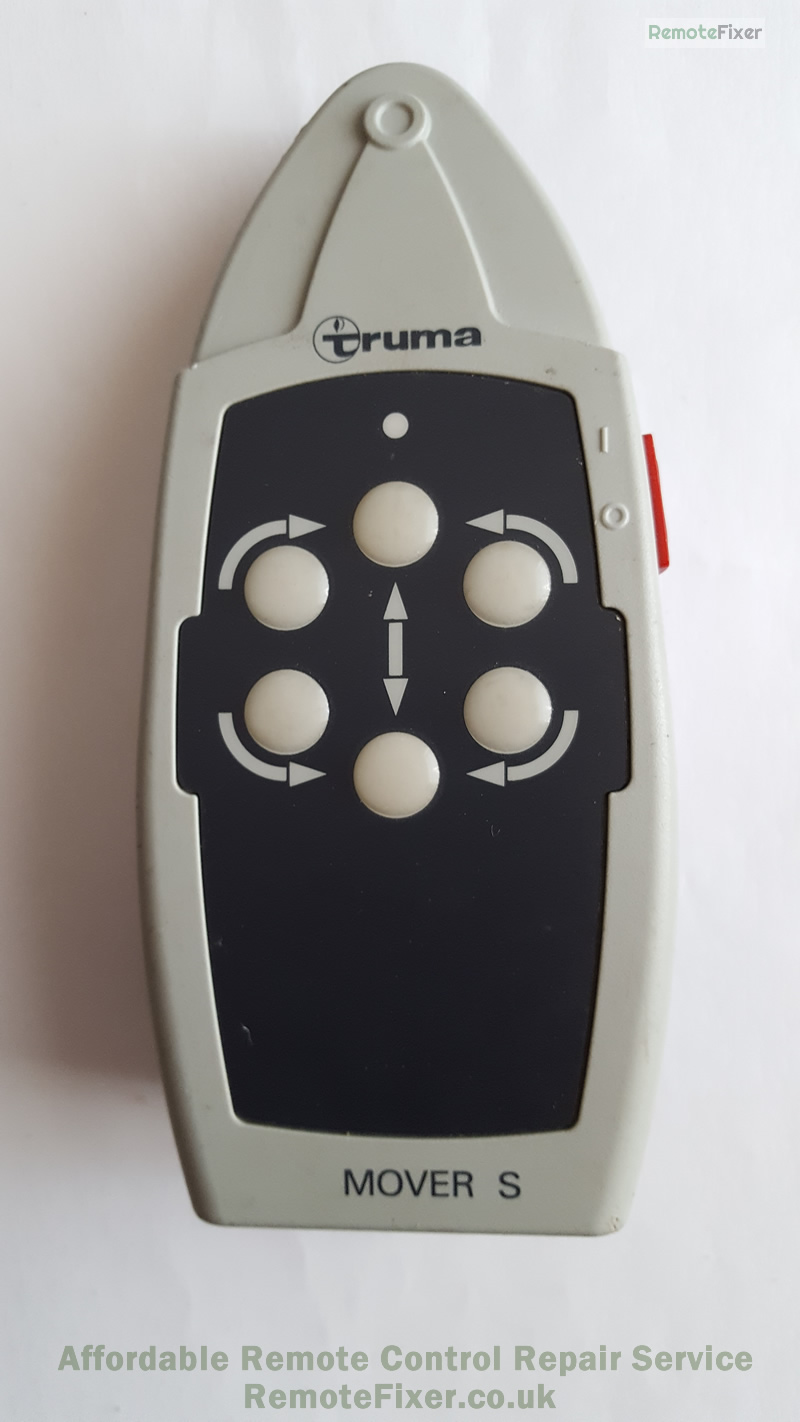 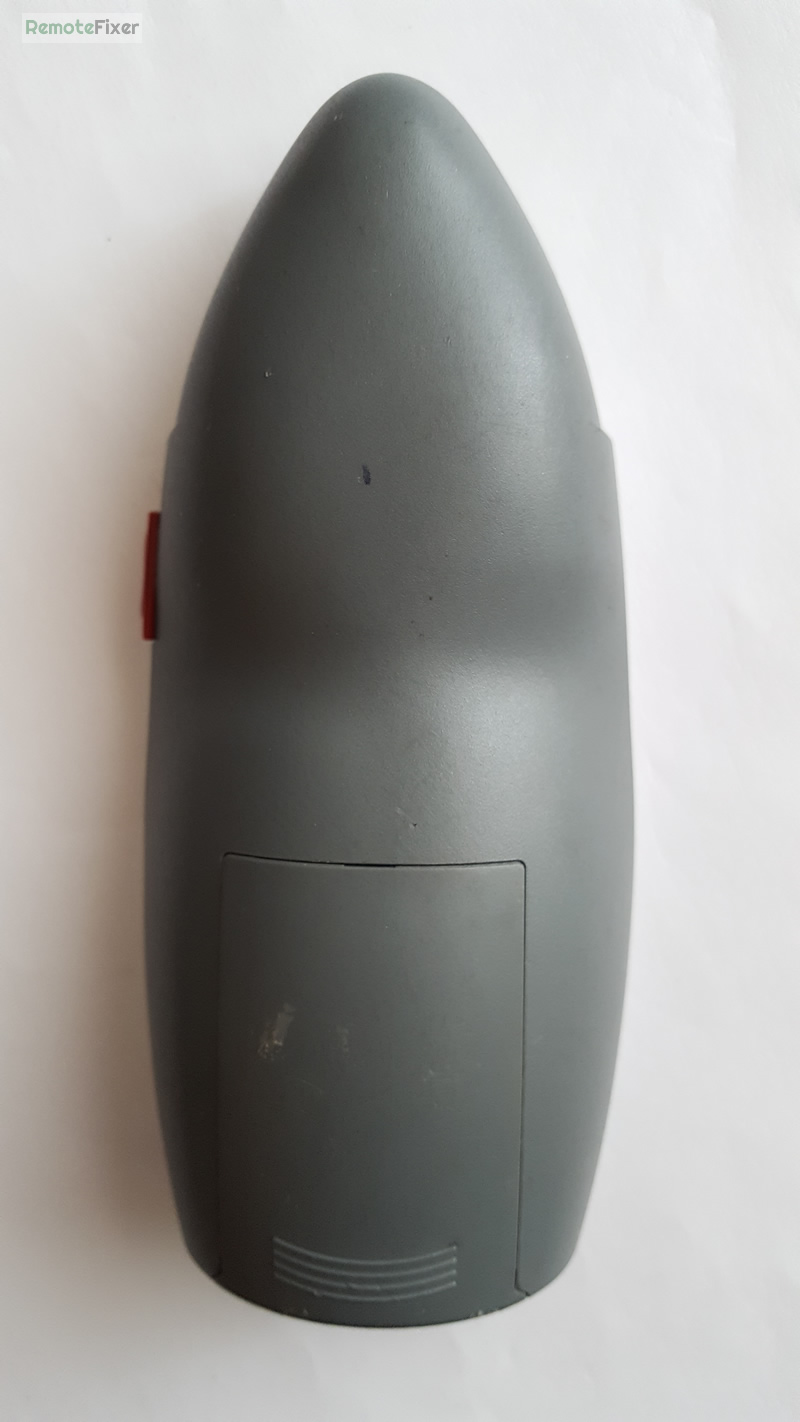