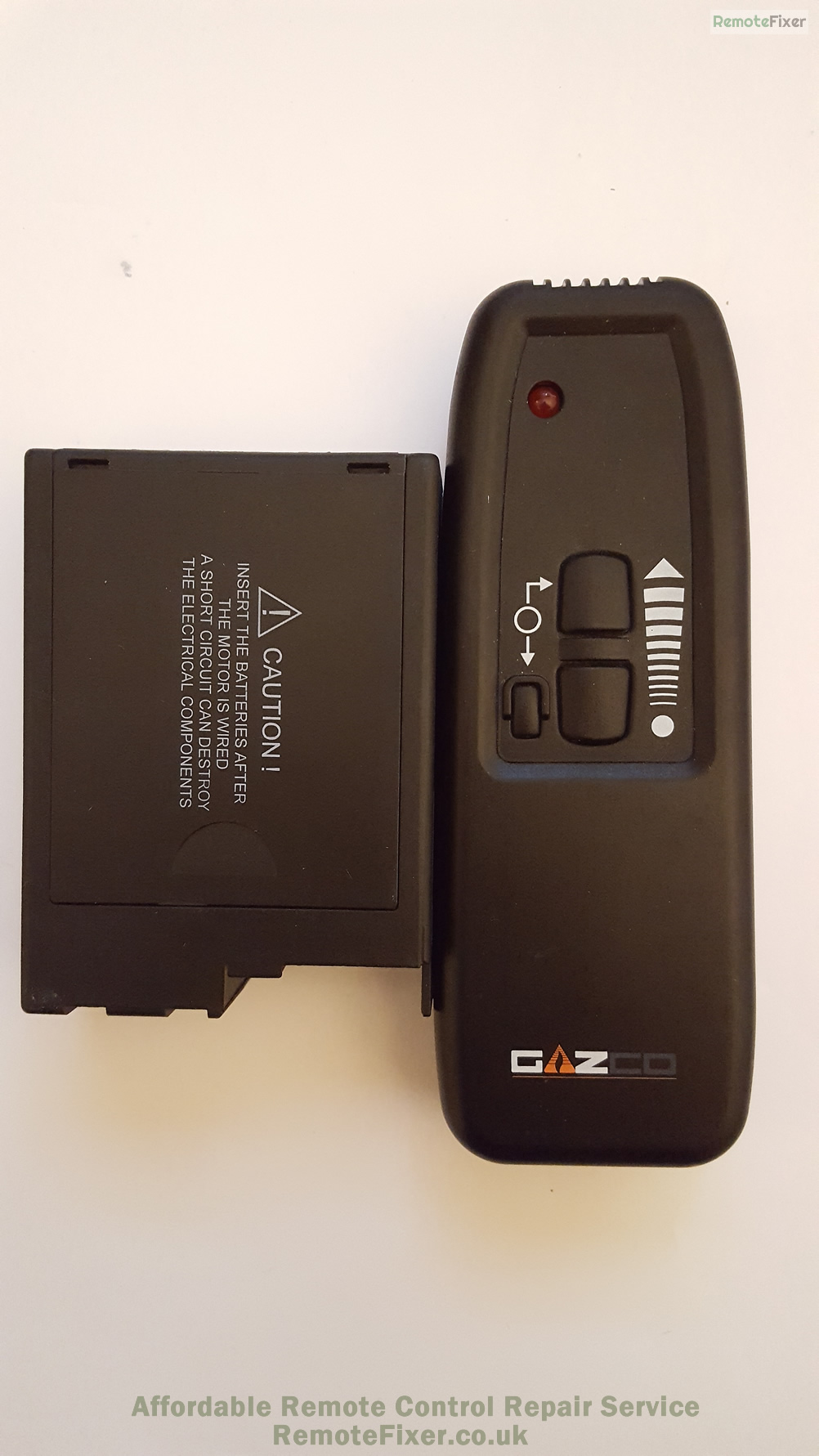 Customers Fault Description : Both appear to be powering ok with several sets of batteries tried. LEDs active so may be a transmission problem. Buttons have no effect and gas fire temperature can’t be adjusted.

This fireplace control and receiver arrived safely and on testing it was the remote itself that was found to be faulty.  The transducer was faulty meaning no signal was being emitted.

The transducer in the remote was replaced which restored full functionality.