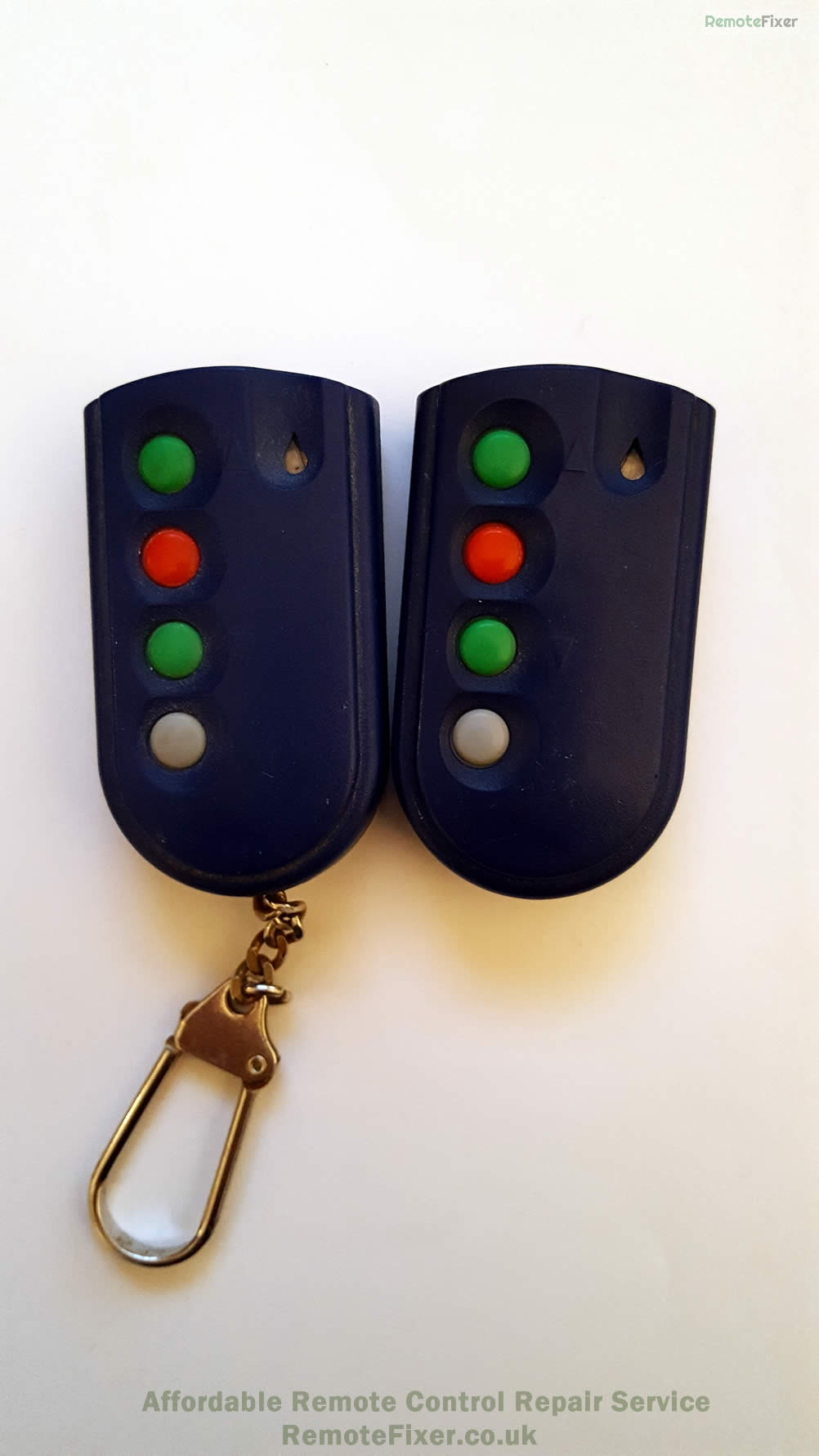 Customers Fault Description : One remote has never worked, other remote was working but hasn’t since I washed my trousers in washing machine and remote was left in pocket by mistake

These two garage door controls arrived safely and on testing both were found to be erratic / non responding in functionality.

Both controls were given an alcohol bath to remove all contaminants and some print rework was carried out.

Both controls were then found to respond from their button presses as per normal operation and a signal was found to be emitted.

It may be possible that the controls need "pairing" with their corresponding receiver but the customer is to test the controls first. 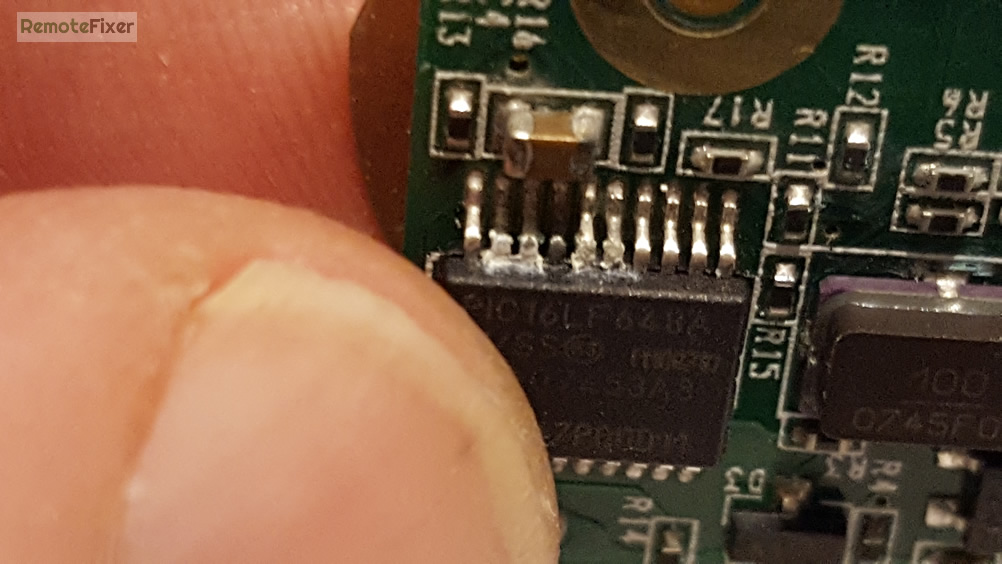 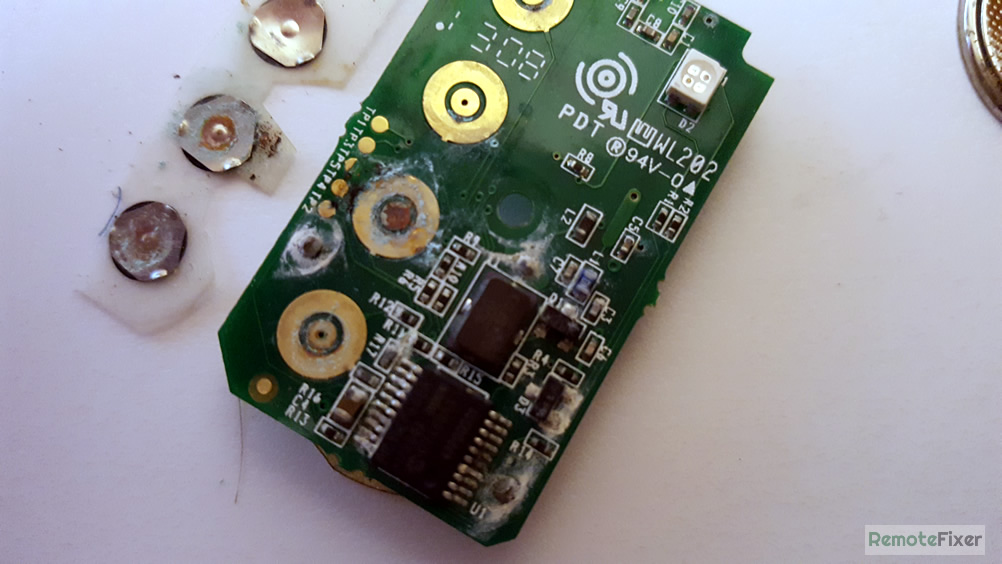 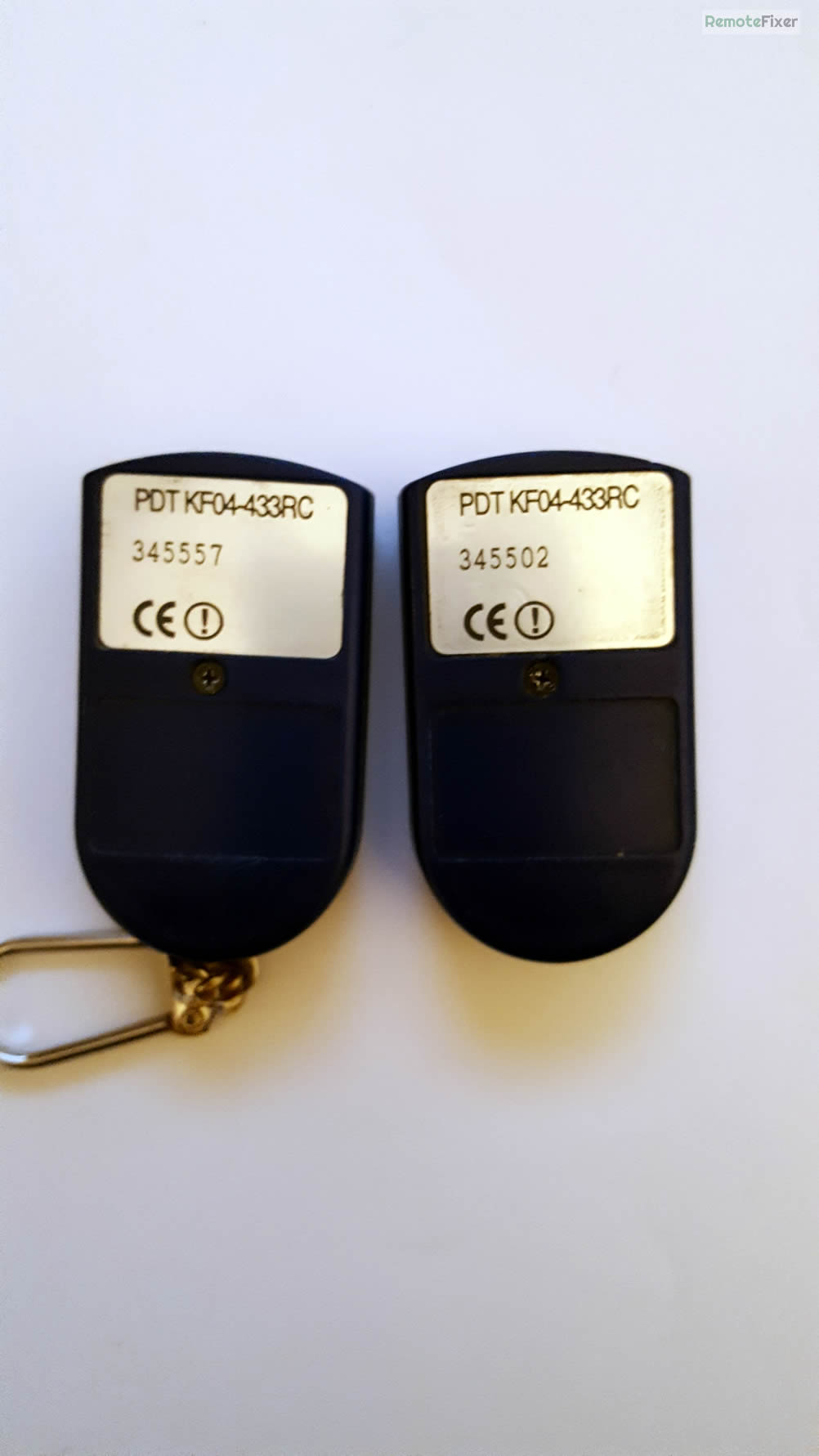