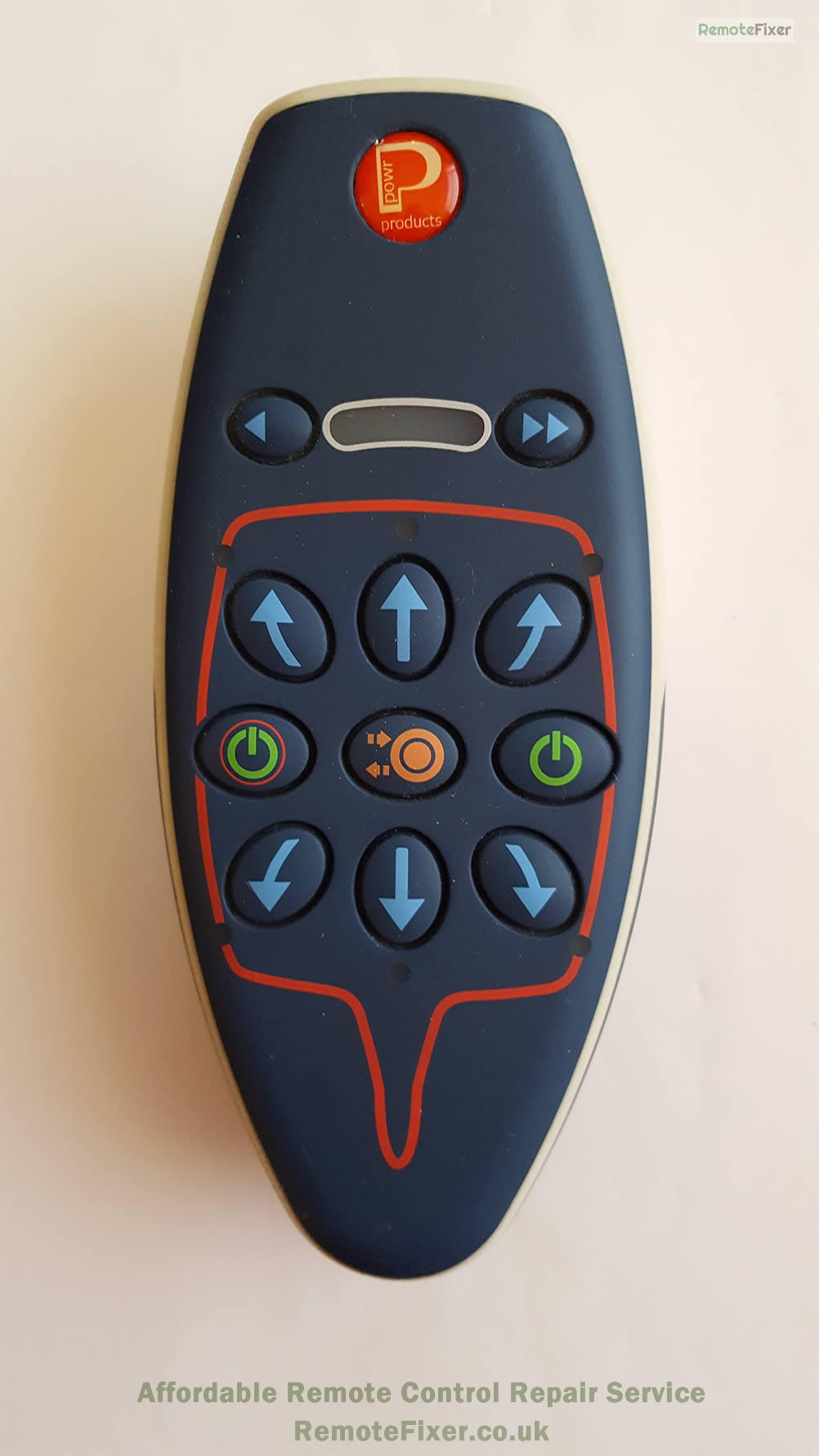 Customers Fault Description : I have a Evolution mover purchased in 2013. When switching on the handset it takes several presses of the two power buttons before it comes to life. The fault seems to be in the power buttons as once switched on all other commands work fine. It is taking me several attempts to switch on before it works.

This motor move controller arrived safely and on testing was confirmed to have bad power buttons. 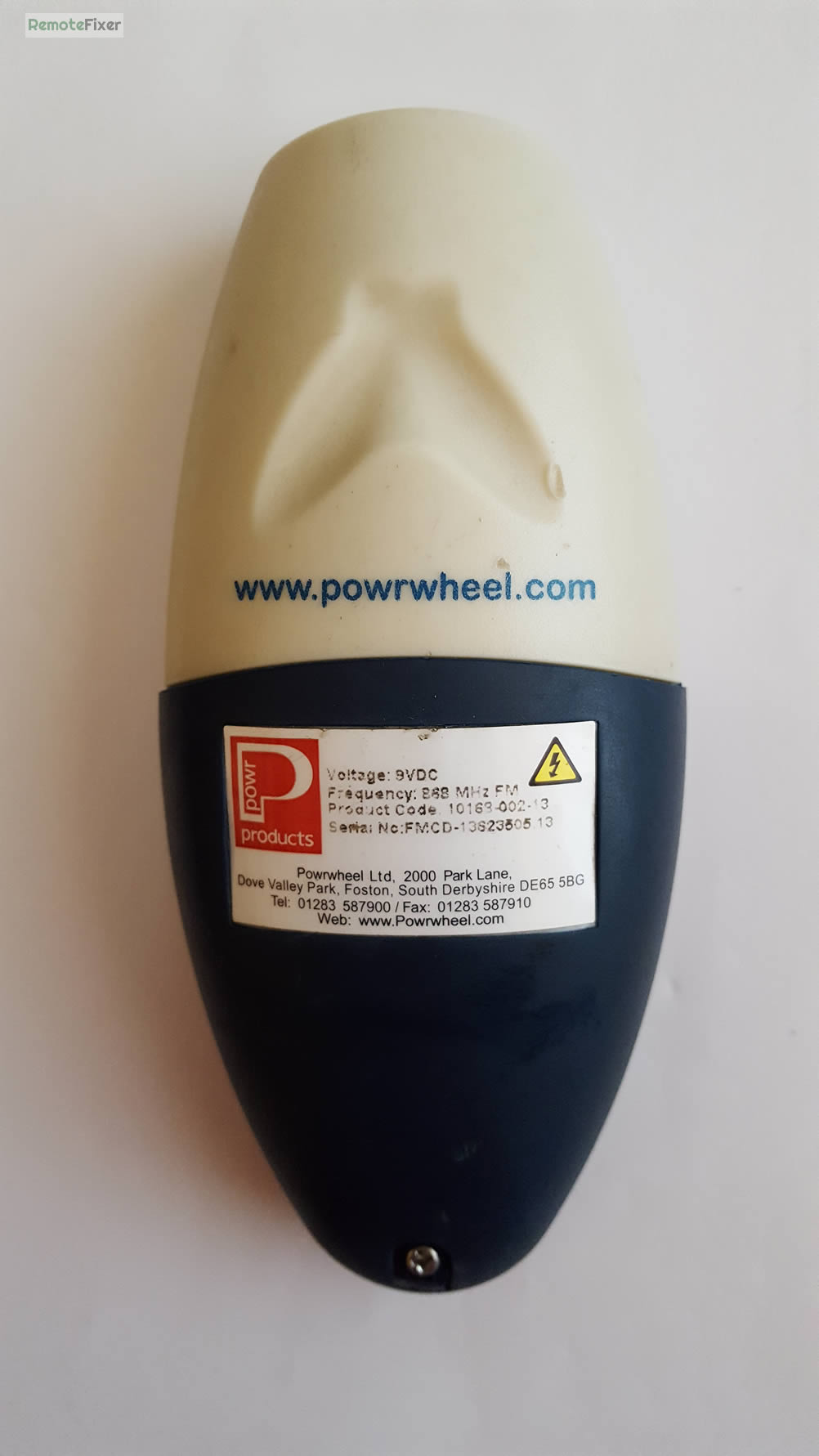